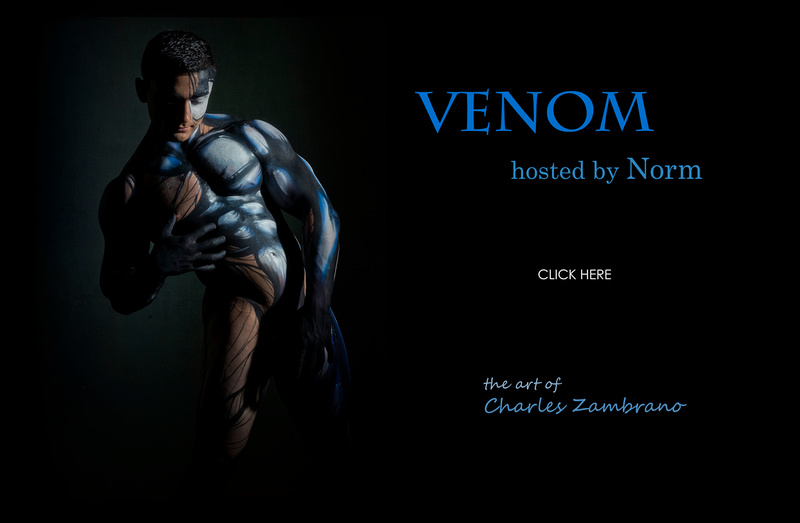 Creating Venom (behind the scenes)

This body-builder from New Jersey did his first physique modeling with New Manhattan Studios in 2015, at age 18.

His continued hard work in the gym earned him the distinction of being named the studio's New Year's Model for 2017.

All of his work with the studio can be accessed from the links below.