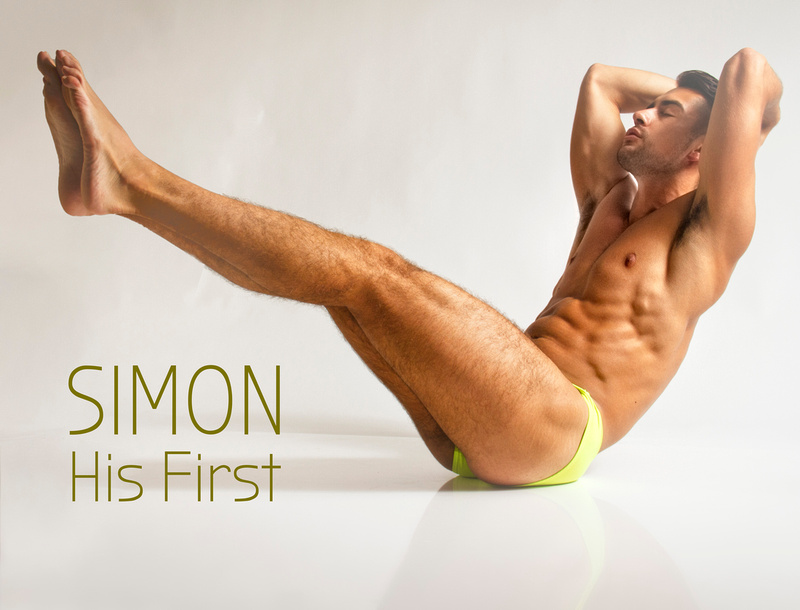 Simon had done some fashion modeling in his native Colombia and had moved to New York to further his career, arriving just weeks ahead of Covid.  After the prolonged shutdown, this was Simon's first professional photo shoot in the United States.

It is always a delight to work with the newest models.  Simon's gentle, macho bravado reflected his South American heritage but he displayed none of the attitude nor sense of entitlement so common among New York models.

We hope to get Simon back into the studio in the near future, but as we ramp back up the studio's operations, we have a number of other models that have been waiting in the wings long enough for their 15 minutes of fame.

Watch our feeds on Instagram (@newmanhattanstudios) and Twitter (@NewManhattanSt1) for news on any return session.  In the meantime, check out Simon's gallery below; his first. 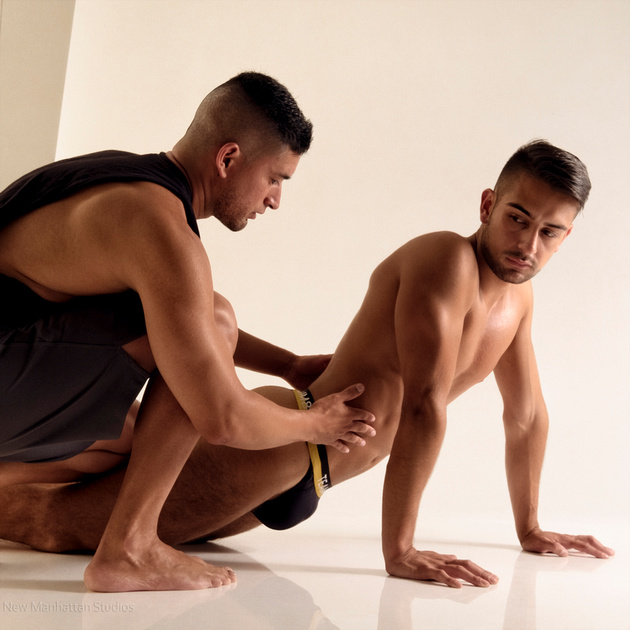