High In the Hollywood Hills 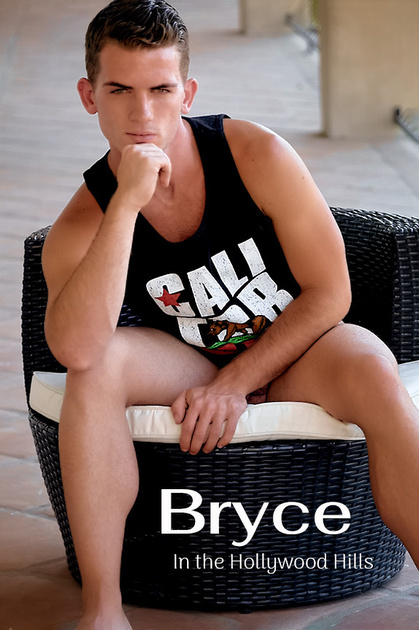 The debut of Bryce's gallery is long overdue.  We captured this young actor on one of our trips to Los Angeles a few years back.  The work languished on our hard drives, waiting to play a role in a project that, now 2+ years later, is clearly not going to come to fruition.  It is time to break Bryce loose and feature him on his own.

Bryce had recently arrived in LA when we met up with him.  He joined us in a luxurious rented home in the hills above Hollywood, just minutes up from the Hollywood Bowl.  From opposite ends of the 100-foot balcony you could see the Hollywood Freeway, some 300 feet below and Universal studios and Burbank in the distance.  It all seemed fitting for a determined young actor with ample measures of ambition and looks.

Bryce is featured in a new photo essay, going on sale in July.  Watch for the release date or subscribe to the blog's RSS feed using the button below. 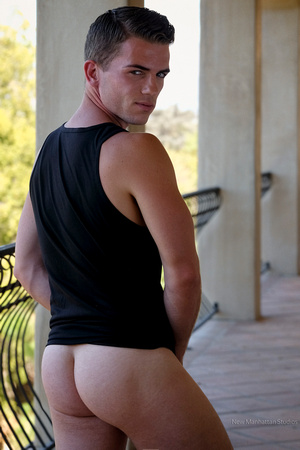 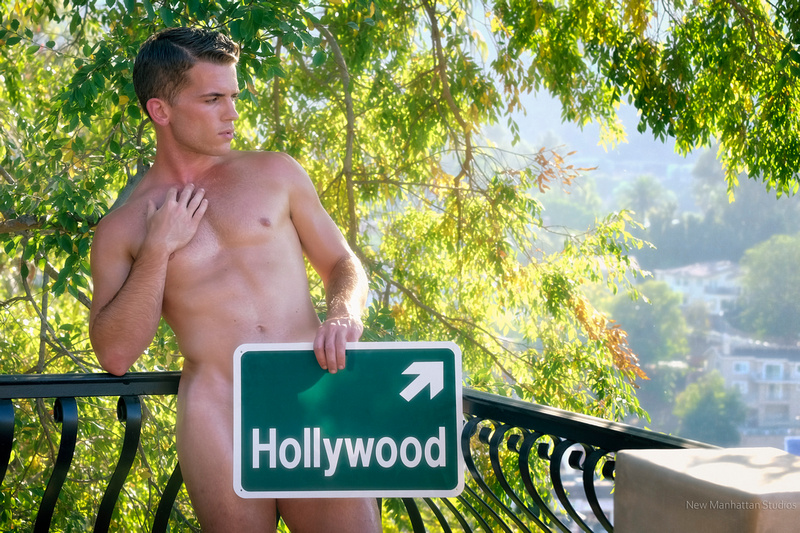 Chexy(non-registered)
What happened to his book? Have been waiting since June for it. Bryce is a terrific model...
No comments posted.
Loading...