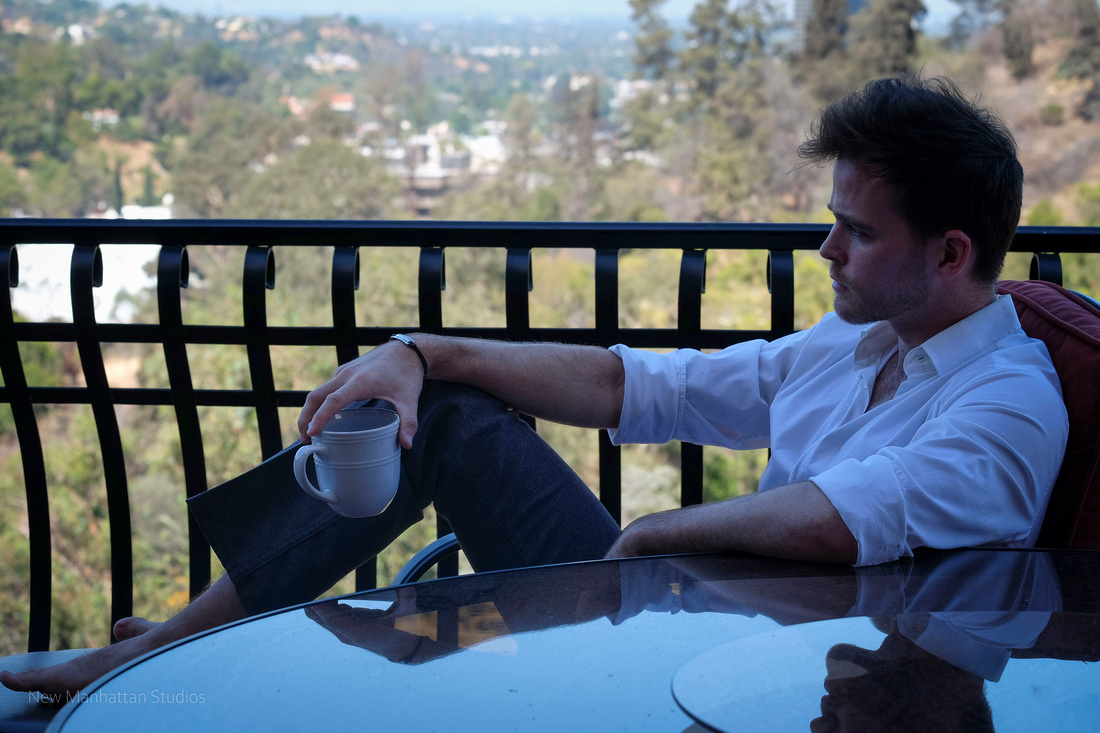 Mason is part of the silver lining in the grim cloud of 2020.  The epic pandemic has disrupted the flow of models through the studio.  While we were able to work with a handful of models on Fire Island during the late summer, we have not had a model in the studio in a year now. 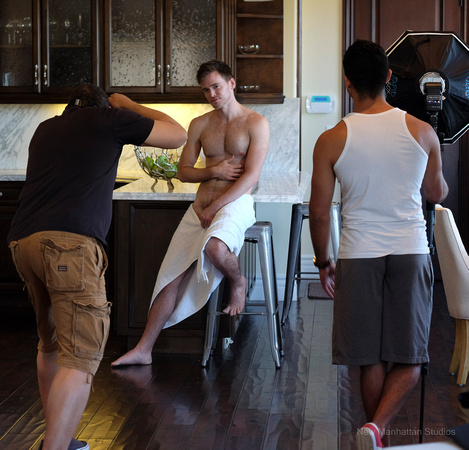 In exchange, the pandemic has freed up unprecedented amounts of editing time and we have put it to good use by cavorting through long-dormant folders looking for unpublished images.  With Mason's folder, we have more than a trove of unseen images, we have an unpublished model.

In a joint session with Keith Ingram Photos (@keithingramfoto_2.0), we initially worked with Mason on one of our annual trips west.  We shot the popular California model in a mansion in the Hollywood Hills with a specific publishing objective in mind.  We had the good fortune to work with Mason a second time, in the New York studio, when we collaborated on a body painting session for a Halloween feature on a popular blog that fall.

Ironically, not only was the second session seen first, the first session has not been seen until now.  The project we initially had in mind  when shooting Mason may still come to fruition, but after several years hiding on the computer, it's well past time to be debuting our work with Mason in Hollywood.

We have picked 36 of our favorite images, from balconies to bedrooms, for Mason's online gallery.   We are also featuring 40 images, many NSFW, in  a new photo essay, Mason/Hollywood, available in the shop.

Mason (@masohnn) is the second Celtic model in our portfolio.  Compared to Corrin, I like to think of Mason as the "dark ginger" of the two, but they're both quintessentially Irish in appearance if not demeanor. 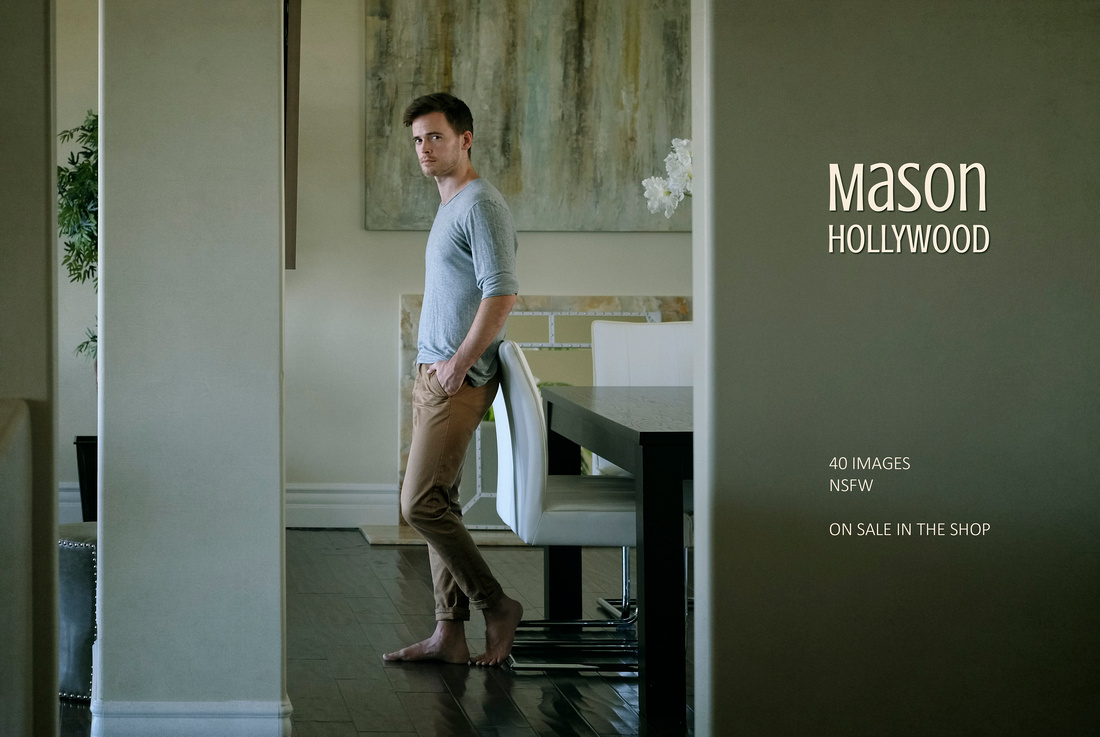