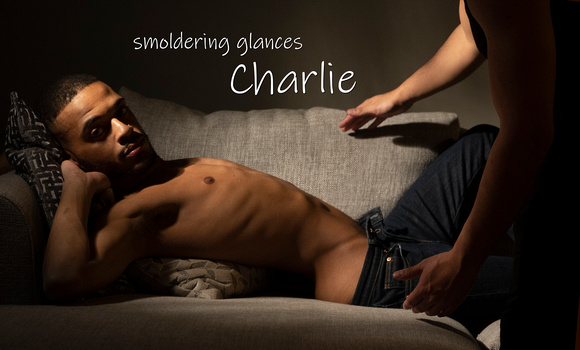 Neither model mentioned it, but I'm quite sure that Charlie learned of New Manhattan Studios while working with Alex on another set.  Maybe each has his own reason for keeping a low profile on that session.  Alex remains an active model recruiter for the studio as well as his roles as stylist, assistant and second cameraman.  In any event, we're happy that Charlie found his way to our cameras.

An eager and willing model, Charlie was easy to work with.  His enthusiasm played out in his eagerness to keep trying new outfits and poses.  A lot was accomplished in two hours, with his demeanor and mood bouncing from playful to smoldering.

Check out the work in his gallery, where two dozen shots from his session are on display.  Don't miss some additional explicit work in the Art Print galleries.  This is as good a time as any to remind visitors that the studio does not post explicit images online.  Digital fig leaves are used when exhibiting such work in our galleries.  All published content and images purchased from the Art Print galleries are printed without fig leaves.

Charlie was one of the first models to work with us in our new studio in the Flatiron District.  Over the years we have earned the plural in our name, Studios.  In the past several years we have leased spaces in studios across the city, from mid-Manhattan to Long Island City, Brooklyn and most recently, an historic townhouse in SoHo.  This last move we expect to be permanent (or at least long-lasting).

Ironically, we have returned to where it all began, for us as well as others.  We're back in the Flatiron District, the city's historic photography district. It's fitting that the District's name derives from the distinctive angular building on Fifth Avenue at 23rd Street.  Everyone from Steichen to Stieglitz has trained his camera on this iconic building, making it one of the most photographed objects in the city and the world.  Behind it is the building that once housed the Bachrach brothers studio.  It was here that they made history photographing a presidential candidate.  Their photos of Abraham Lincoln were the first commercial photographs used in a presidential campaign.

OK.  Our photos of Charlie are probably not going to be used in any presidential campaign. . .   but then again, these days, who knows! 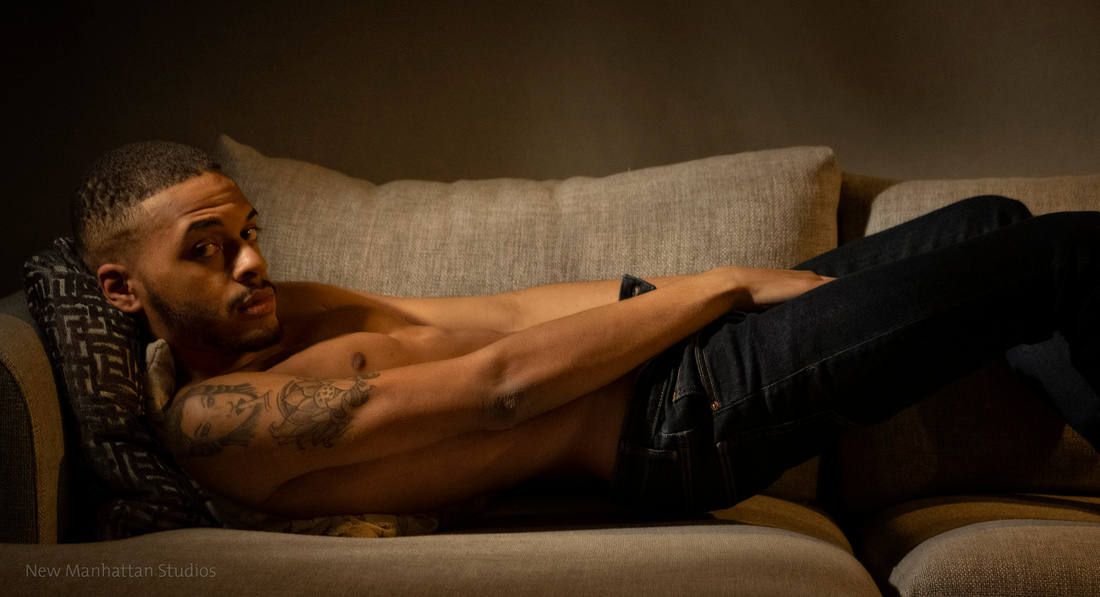