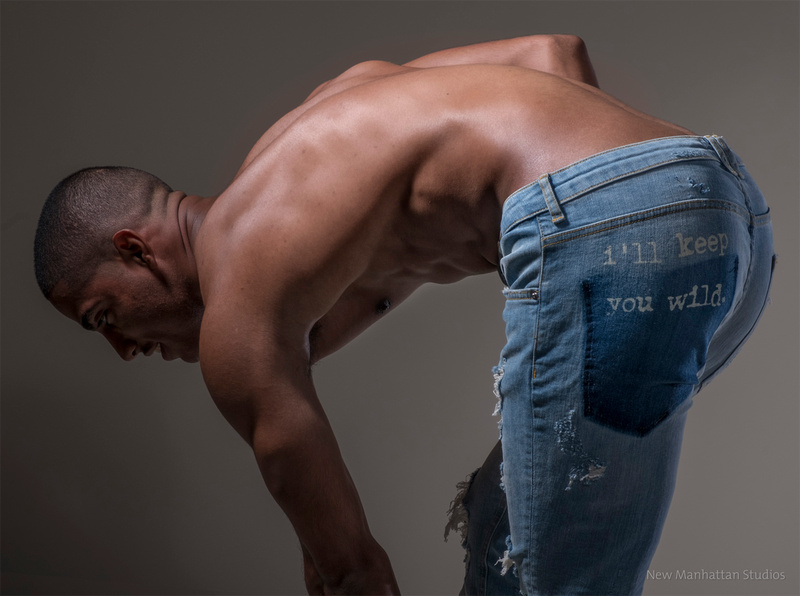 This Venezuelan is our second "Peter" and one of the more intriguing models with which we've worked.  He left his challenged homeland some three years ago and now watches from afar as his country, once a beacon of Latin American success, sinks deeper into an economic morass and dictatorship.  With a limited command of English and classic good looks, upon arrival in New York City, the enterprising 20-year-old took a well-worn path into modeling where his chiseled torso, rippling abs and photogenic face have earned him work on the runways and studios of New York City.

When conducting business with Peter by text or email, I feel like I'm dealing with a different person than the carefree model in the studio.  The duality is striking.  In this case I'm confident that they are indeed one and the same person, although I have had lengthy correspondences with agents posing as models (including an agent/mother once).

I now recognize this apparent split personality to be part-and-parcel of the entire package of Peter.  He has a good command of English but I suspect his relative strengths in written and oral English may lie at the root of this dual personality.  In texts and emails he comes across as abrupt and all-business (with a bit of a macho aggressiveness).  In person, Peter is as aggressively fun-filled, as lighthearted and mischievous as any 23-year-old.  The seat of his pants sums up his spirit in the studio quite accurately.

If the finessing of correspondence takes a bit of patience with Peter, the payoff in the studio is worth the effort.  He is also one of the most photogenic models we've worked with in quite a while.  I use the term photogenic to place him in that class of models whose looks are enhanced by the camera.  I have found any number of average-looking men to be extremely photogenic subjects. In Peter's case, he starts from a very high base and intereacts with the camera to make his own special magic.  In the silence of the two-dimensional photograph, his beauty can be frozen at perfection.

We worked with Peter twice this summer and hope to work with him again.  Photos from his initial sessions have been placed in a new gallery in the vault with the name of Peter2 and additional work can be found in the O-Z folder in the Art Prints galleries.  With yet more unpublished images to be featured in an upcoming issue of Captured Shadows, you'll definitely be seeing more of Peter.  We hope we will be, too. 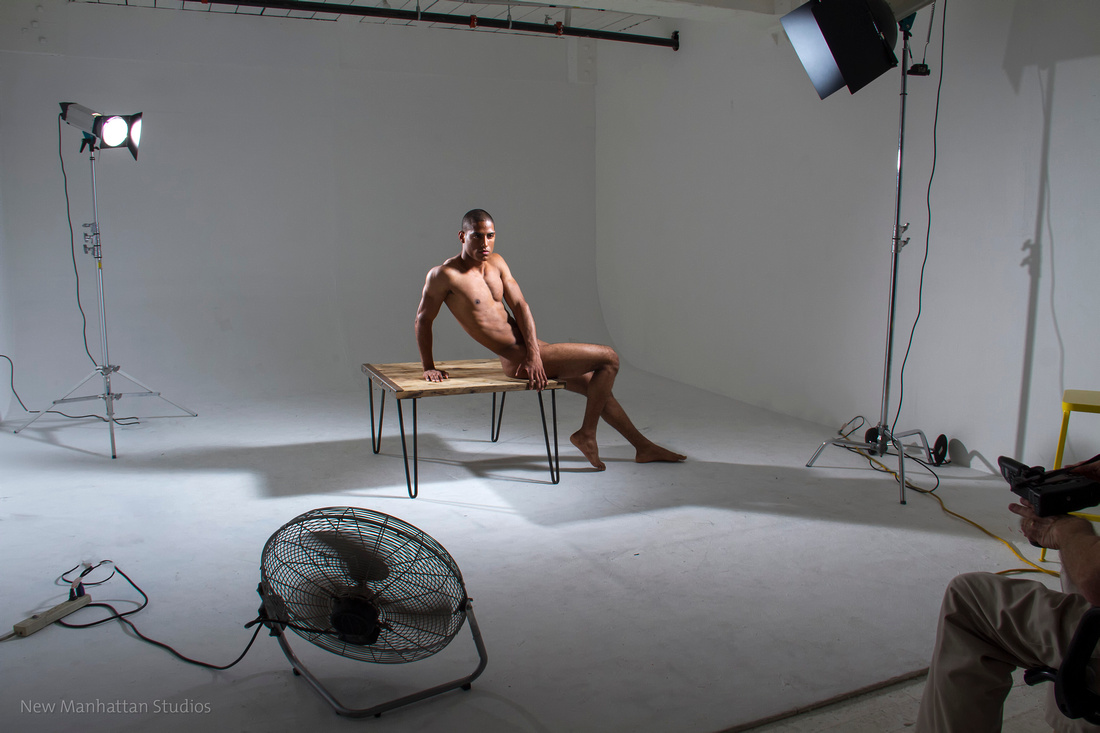