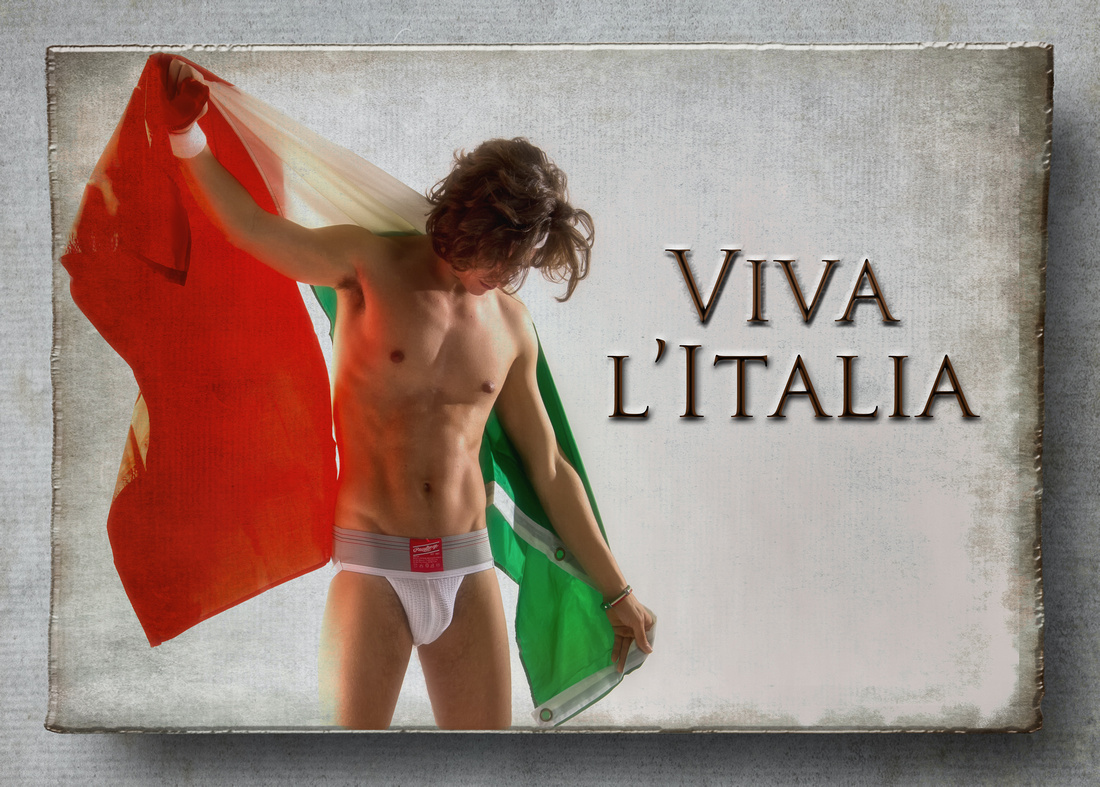 For those of us of a certain age, many of the brightest stars in the firmament of international media celebrities have Italian names.

Heir to this tradition is Marco, a 6'1", 22-year-old model from Naples.  At the time of his sessions, he was studying acting at one of the leading drama schools in New York; appropriately enough, the alma mater of Robert De Niro, Al Pacino and Marlon Brando.

We can’t vouch for his acting skills, but having worked as a model in Europe, Marco is a natural in front of the camera.  But if looks count for anything in this business (duh!), watch for this face.  Marco backs up his contemporary European sense of style and sexy jock vibe with traditional Italian good looks.

We had the good fortune to schedule two sessions with him during his time in New York.  The first was our year-end post in 2014.  The second session was captured less than a half year later in early 2015, before the end of his term at school.

Marco's is one of several 2015 photo sessions that are just now being brought out of the vault.  Whereas his first session had more of a fashion focus, Marco's second session was a physique art session that included implied and partial nudes.  A number of the images are available in the studio's Fine Art Gallery  and still more in Captured Shadows, the studio's physique art portfolio.  Marco is one of three models featured in Captured Shadows #4.

We hope you enjoy this follow-up session with one of our favorite models.  With the opening of his second gallery, we have written Marco to make sure we get on his calendar for one of his future trips to New York as a model or actor.

Since we started by talking ‘60s names, I’ll toss in another for you.  I have refrained from using any pictures of myself on the blog, but the shot below of Marco at work in front of two panels (being used as light modifiers) was my favorite behind-the-scenes shot from his session.  So just this once, I’m making an exception.  Let’s think of my visage on the right as a tribute to the famed 60s director, Alfred Hitchcock.  (If you’re old enough, you’ll understand.) 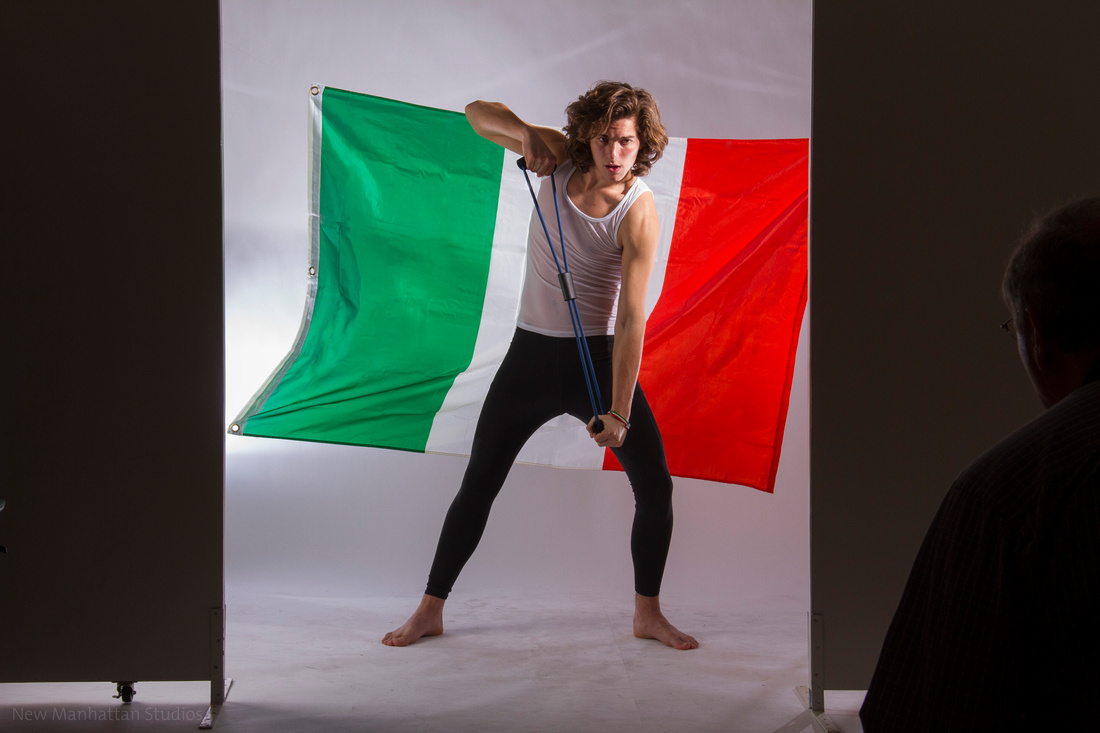