All in the Family, Episode 4 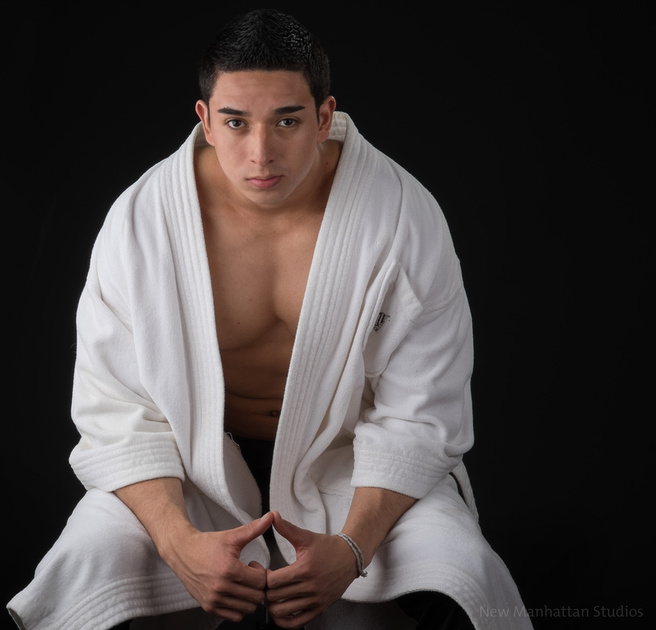 Our latest episode of All in the Family brings us back to our first family:  the brothers Alex and Ricardo (see All in the Family, Episode 1).  That would be the same Alex who works for the studio (as a model, stylist, production assistant and second cameraman) and his kid brother, Ricardo.

Ricardo first shot with the studio a year and a half ago when he was 22; at the time a newcomer at modeling and a relative newcomer at body-building. Alex's kid brother had expressed an interest in modeling and the older brother served as a mentor and guide.

What a difference a year makes!

Now both brothers are accomplished models and Ricardo was one of six models featured in Gramercy Square, the retrospective of the studio's top models of 2014.

But that's only half the story.  As Ricardo learned the ropes at modeling, Alex was learning a thing or two from the younger brother about body building.  While Alex was serving as Ricardo's mentor in modeling, Ricardo took on the role of Alex's personal trainer.

The progress that both men have made in the gym is inspiring.  Today we reveal the new-and-improved Ricardo.  Come back later this summer for an update on our trusty studio hand, Alex, whose work in the gym is equally impressive.

The photos in the newest gallery for Ricardo were taken late last fall.  (No scolding is necessary.  I know how far behind I can fall on my editing chores and this is probably the worst example so far of letting work from a highly successful photo shoot sit unedited on my PC for waaaay to long.)

The difference in Ricardo's physique from January to November of last year are quite noticeable.  You only need to take a quick glance back at his first session to see the remarkable progress this young man has made in the gym in the past year.

And if you enjoy the before and after series that you see here, we have a treat for you.  Ricardo is coming back into the studio this summer for what will be part of a recurring series of photo sessions documenting this young body-builder's progress in the gym (and his maturation as a model).  If all goes as planned, Ricardo is hoping to shoot with us on a regular basis, allowing us to assemble, over time, a retrospective spanning several years.  (Of course, Ricardo:  The Private Portfolio can't be far behind!)

Stay tuned for more.  Ricardo will be back.  If you haven't already done so, you can subscribe to the blog's RSS feed by clicking on the "subscribe" button on the bottom left of this page.  If you're a fan of Ricardo's, you'll be among the first to hear when the next set of images are posted.  And, of course, you'll be the first to hear about Alex's new gallery, too.

Check out All Things Ricardo for a complete listing of all of Ricardo's published work at New Manhattan Studios. 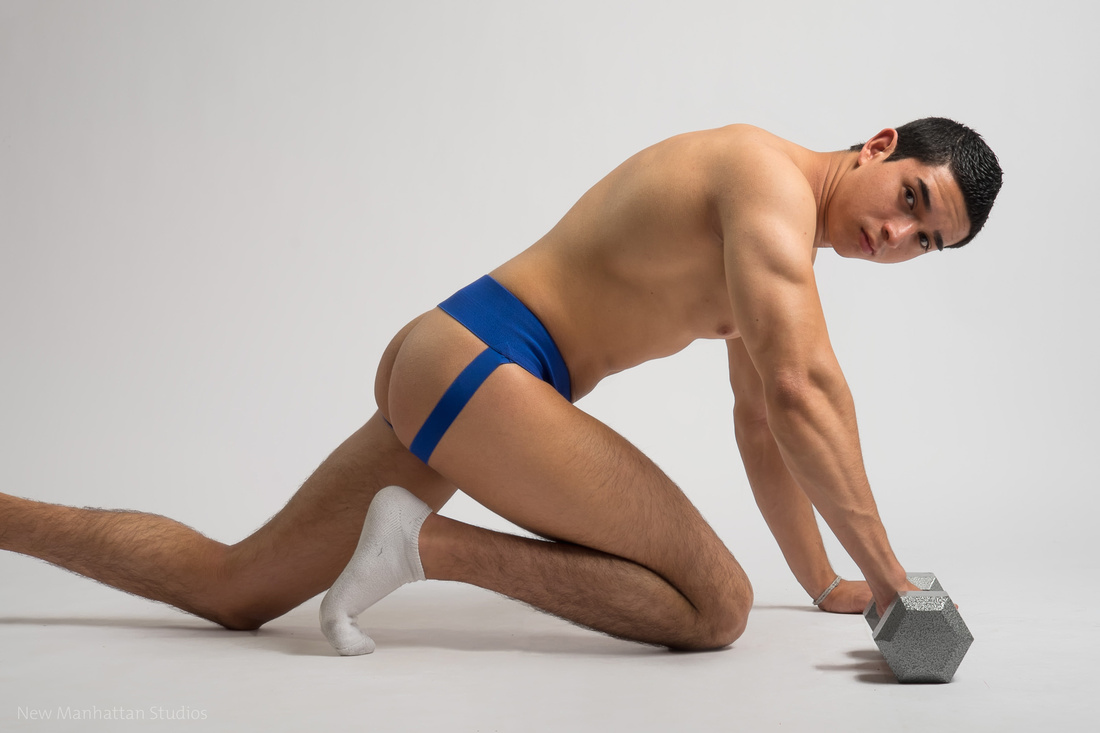