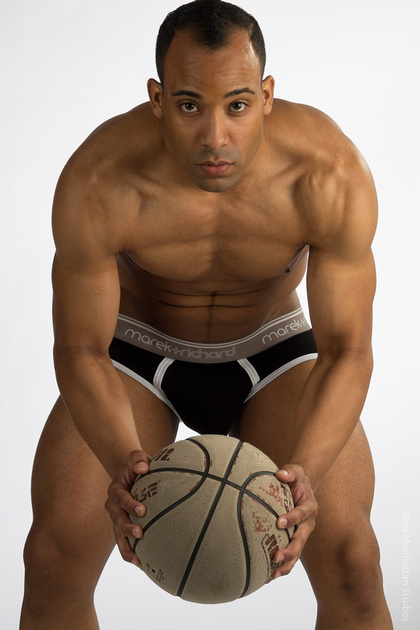 Most actors, actresses and models in New York City have four things in common:   exceptional good looks, a full-time gym membership, a day job and a Plan B.  Adoniis has all four.

The talented (and the beautiful) are attracted from all over the world to the wealth of opportunities that New York offers as well as the ultimate challenge:  In one industry after another, succeeding in New York is as hard and as sweet as it gets.

But it doesn’t take long in this city to discover that the competition is both fierce and numerous.  The eager twenty-somethings quickly learn that being the top of your class, the cheerleader or the heart-throb in the Senior Play or even the prettiest girl in town has little currency in a city where thousands of people have the same credentials (and you run into at least a dozen of them in every casting call and job interview).

No matter how realistic (or un-) their expectations may have been when arriving in the city, almost every model or actor I’ve met in my scores of years in New York has, within a few months, a day job and a Plan B.  And here’s the gritty reality:  probably less than 1% or 2% of the actors, actresses or models in the city at any point in time are supporting themselves in their chosen career.

For the rest, the “day jobs” pay the bills while dashing from one casting call to another.  Many of the strivers will find work, but rarely frequently enough to support themselves in their chosen craft.  The sad but true reality is that less than one or two in a hundred will break through the clutter to actually earn a consistent and decent living at their craft.  Fewer still become stars on Broadway, land leading roles in film or television or rocket to fame as a superstar on the runways and fashion houses of Seventh Avenue.  Plan B is the fallback career, the direction you head when you are tired of living on a waiter’s tips and start noticing that most of the kids in your agent’s office are a good deal younger than you.

All of which may sound like a dispiriting set-up for Adoniis.  It is not meant to be.  Not at all.  The preface here is an ode to the many talented individuals that I see each month, each week, Adoniis included.  Most of the models that come into the studio are—indeed—working their craft, throwing themselves into the fray of the competition with 110% of their being.  I have nothing but admiration for their grit, determination and spirit.  Again, Adoniis included. 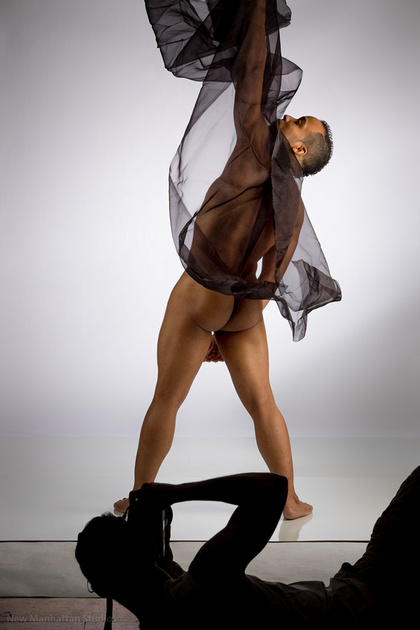 Adoniis (a stage name) is as talented and attractive as any model to walk into the studio.  He’s eager and bright and very determined.  What impressed me the most, I guess, is his rather uncommon mix of day jobs and future plans.  This dancer/model has supported himself with a traditional mix of day jobs while chasing his dreams and, with an eye to the future, is now in an executive training program with a bank.  Oh, he’s not ready to throw in the towel on modeling, but he has a clear goal for what comes next when the jobs start getting fewer and fewer, as inevitably they must and will.  Perhaps he's such a clear-eyed optimist because New York is his hometown.

We found Adoniis through our work this past winter with a chain of menswear stores in the New York and Washington, DC, area.  The studio supplied models for the store’s winter fashion shows and we met Adoniis at the store.  He quickly agreed to do a portfolio session with us and has already been back for additional work.

Our sessions have run the gamut from our standard portfolio work to some experimental work in a more formal tradition employing compositing and some classic props.  Adoniis had fun at the sessions and it shows.  What I hope shows as well is that we had fun, too, and captured some of our best work of the year with this talented and experienced model and his killer physique.  Clearly Adoniis has been modeling for a while now.  He moves with the grace of the dancer that he is and nails his poses with an expertise born of experience in front of the camera.

Click here to see his gallery at New Manhattan Studios.  And check out the additional work that Adoniis did with the studio for our Fine Art Collection.

If you're as big a fan of Adoniis as we are, come back in a few months.  We hope to be seeing more of this young man before he disappears into the gray suit of a banker. You can use the link below to sign up for the RSS feed to receive copies of the blog entries as they go online.