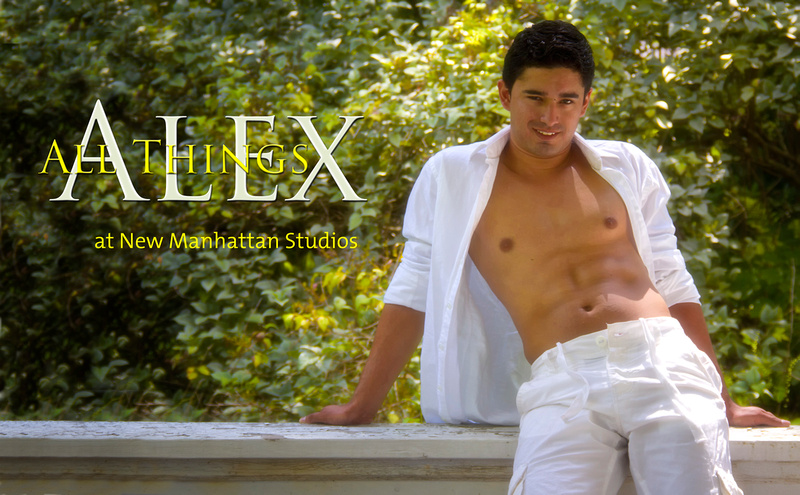 Even though he's much more likely to be found behind our cameras these days, Alex Corso, who first worked with us in 2012, remains the studio's most popular model.  He has worked principally behind the scenes at New Manhattan Studios since late 2013, but his modeling career continues to thrive.  In addition to working with photographers from New England to Florida to California, he does live modeling for art classes and artists in New York City.